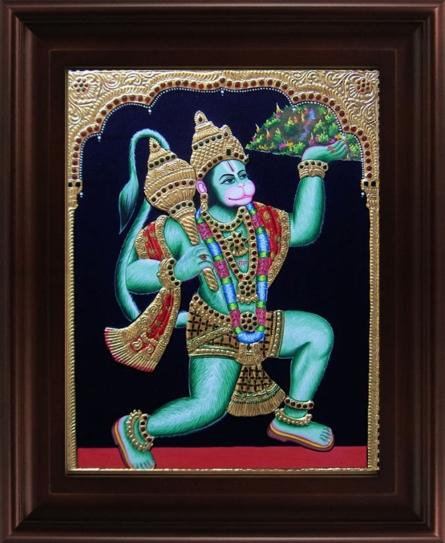 The Masters of Persian Music Tour the U.S.

This is the second day of Nowruz, the Persian New Year -- and over the weekend, a quartet of Iran's greatest classical musicians wrapped up their tour of North America. At home in Iran, these performers are superstars, and for Iranians living in the United States, it was a rare chance to see the group called the Masters of Persian Music. 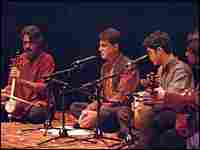 The Iranian expatriate community came out in force to see these masters perform at Walt Disney Concert Hall in Los Angeles. The lyrics to the songs are really poems -- some very old, dating back hundreds of years.

Before their show, NPR's Renee Montagne spoke with two members of the group: Kayhan Kalhor, who plays the traditional Persian fiddle, called a kamancheh, and Mohammed Reza Shajarian, one of Iran's most respected and beloved singers.

This report incorrectly states the year in the Iranian calendar: It should be been 1384. 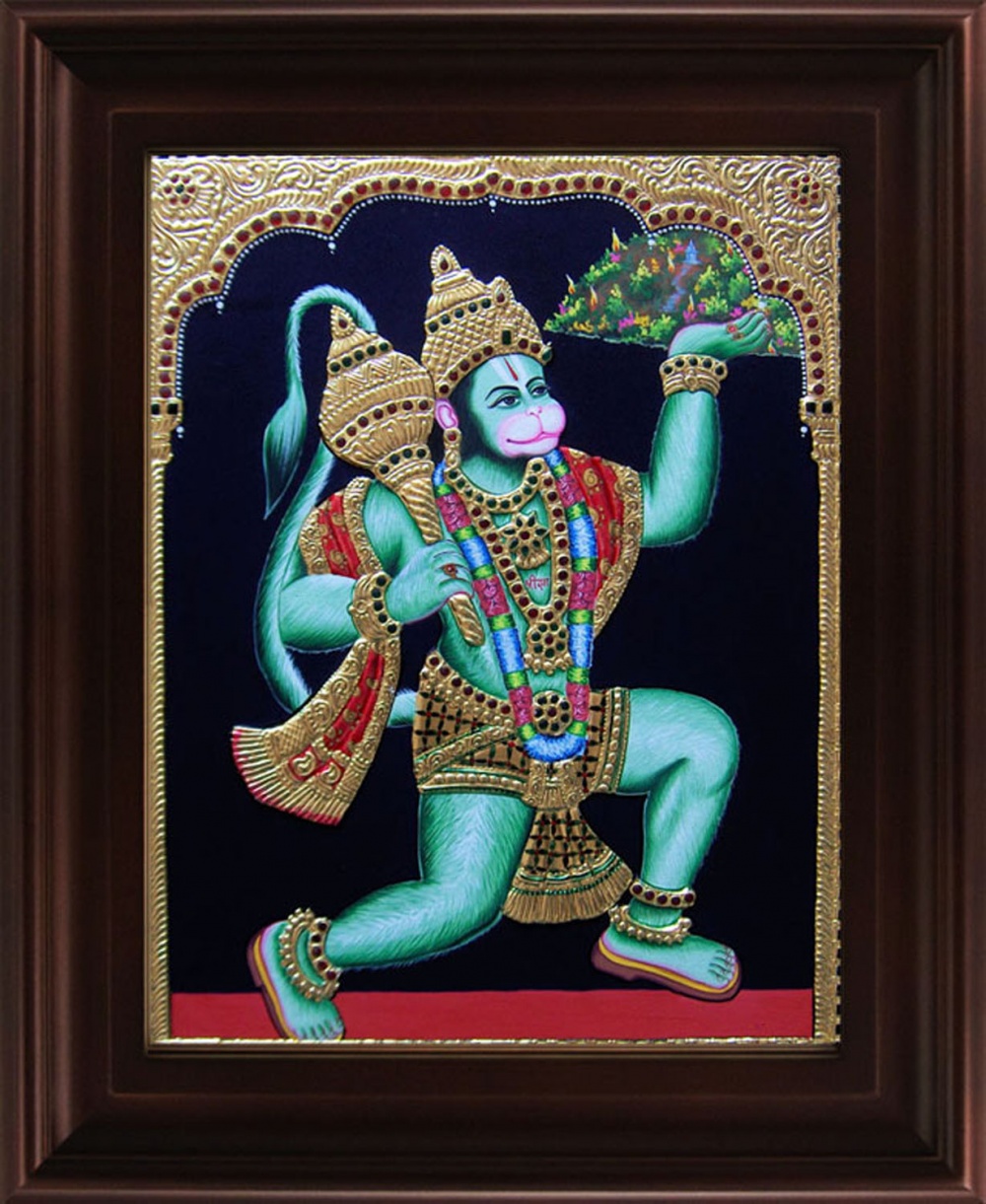