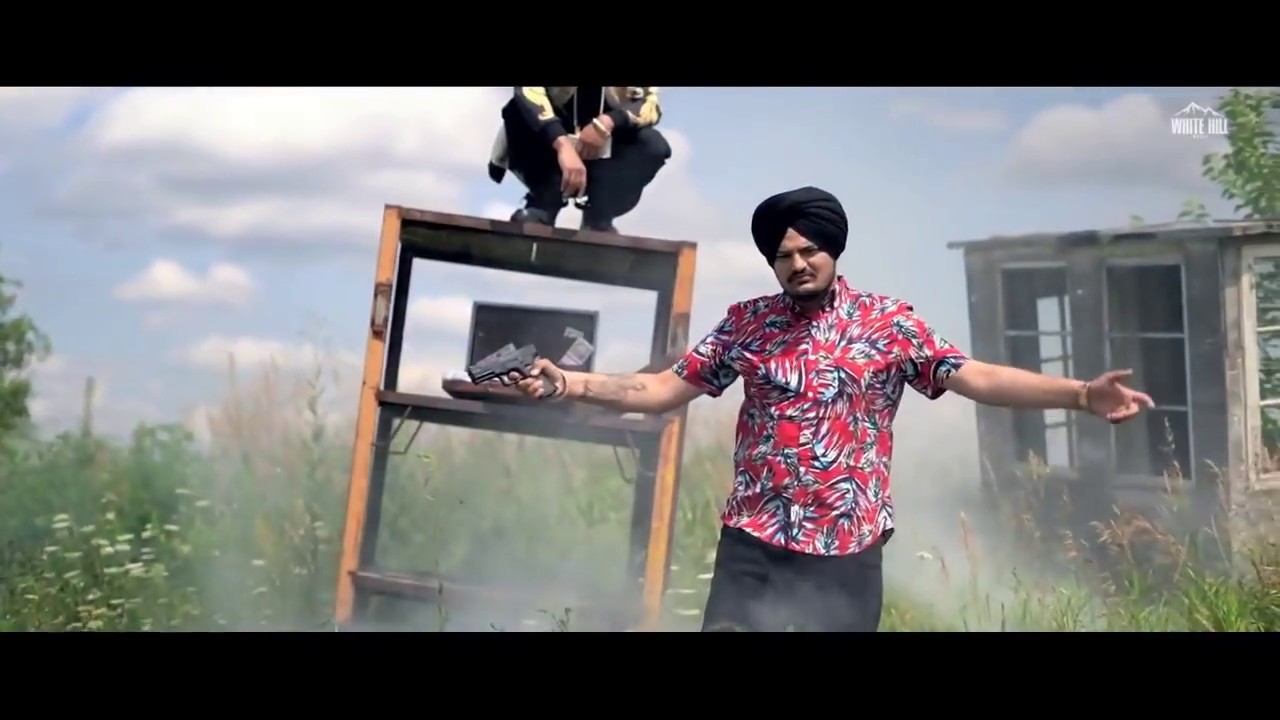 Amit Arora of The Times of India gave the film a rating of 3 out of 5, noting, "...the movie is perhaps a tad more honest than most such movies are known to be, though just as high on romanticizing and eulogizing the main character... The film is not a social commentary on the drug menace of Punjab but more like one person's story, by which he hopes to inspire others to kick the habit." Arora praised the movie for sticking to the story's "tight curves" as well as the performances of the lead actors. However he criticized some fight scenes and the music in the film. Arora also noted, "Given that it is apparently the first Punjabi film based on an autobiography, it is not a bad start for the regional film industry."[12]